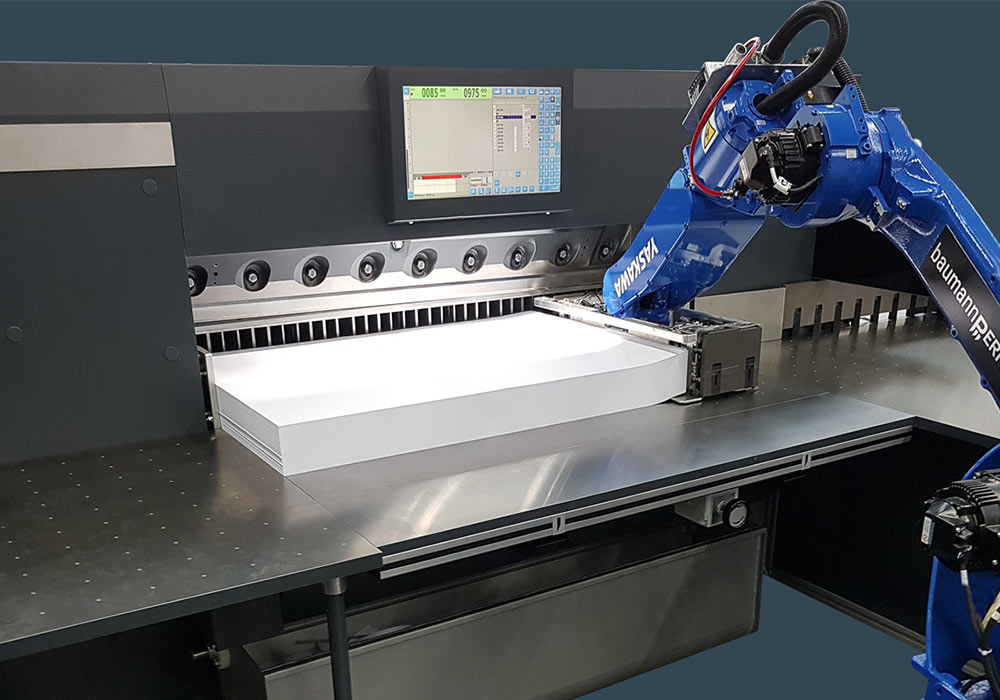 If giving a tour of your print facility’s production area, you probably wouldn’t spend too much time in the cutting area. Compared to other areas in the shop, there’s nothing particularly sexy or exciting about cutting. That being said though, if you want to bring production to its knees, unplug the cutter and watch as everything else in the shop goes quiet! Cutters feed your shop’s work-flow like gasoline feeds your car.

The cutting process is frequently ignored and overlooked in terms of initial investment, maintenance and upgrades. When a bottle-neck in the cutting area shows itself, many printers think the cure is to add yet another cutter in search of relief. The reality though, is that often times, it’s not another cutter that’s needed. Adding peripherals such as loaders and unloaders can increase throughput by 70% or more while also significantly reducing labor costs!

Automation in cutting has reached the point where we can now go as far as offering robotic turning of the lifts for the actual cutting itself. Combine that technology with the up-front automated feeding of lifts from a pallet that are then jogged and fed to a cutter and ultimately unloaded to a waiting skid after the robotic cutting and you now have an autonomous cutting system!

Perhaps someday, the robotic cutting system will be somewhat of the norm in larger printer shops but for now and the near-term, it’s not going to be the case excepting for only the highest-end and most demanding cutting operations. That being said though, take the robotic turning out of the equation and we still have the solutions, as noted above, that can increase your throughput by as much as 70%.

When considering automation throughout a print shop, the cutting department does not typically rank very high among priorities but as time moves on, this will change as owners and managers begin to fully realize the impactful benefits of cutting automation not only in regard to efficiencies gained but less dependence upon the harder and harder to find work force.

Baumann-Perfecta offers a variety of automated solutions for EVERY SINGLE STEP of the complete cutting process, end to end! This is the future of cutting!

Check out these videos that show some of the automation:

Latest Additions to Future of Print

Automation in your cutting process can streamline your workflow like never before. You might be surprised to see and learn about the newest technology that will reinvent higher volume cutting as we now know it. The future is here!

The North American print label market currently stands at roughly eight billion dollars and is expected to reach 9.5 billion dollars by 2026. Short run label production is a huge part of this growth and represents strong opportunity at a low-cost entry point. 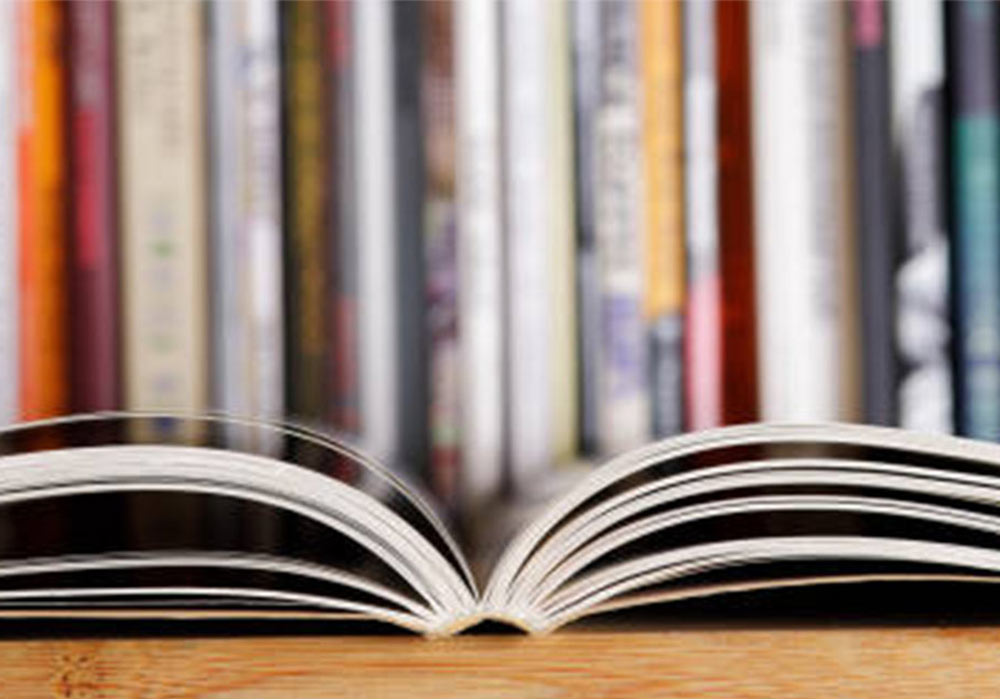 EVA or PUR? They each have their own place in perfect binding. While EVA has always been the default, things are changing and there are reasons why PUR is increasing in popularity and demand.

© 2022 Precision Graphics. All logos and products represented on this website are copyright their respective owners.